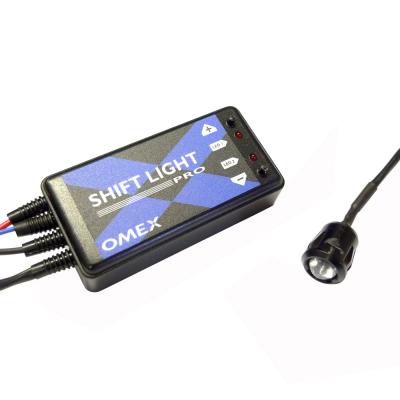 Omex Shift Light Pro is a shift light system which features the shift light on a lead, so ideally suited to smaller single seater or similar type cars where space is limited.

Shifting gear at the correct revs is an essential part of racing, shift too early and you miss out on the power at the top of the engine's rev range. Also, the engine revs then drop too low once the next gear is engaged, slowing the vehicle further. Likewise, shifting gear too late can cause you to hit the rev limiter, or use revs where power is dropping off, also wasting valuable time.

The Omex Shift Light Pro’s large bright LED gives an unmissable visual indication to give you perfectly timed gear shifts, every time. Multiply these gained tenths of seconds per gear shift over an entire race, rally stage, sprint or hillclimb and you have found the difference between losing and winning.

You may also wish to consider

Ask your question about this product. 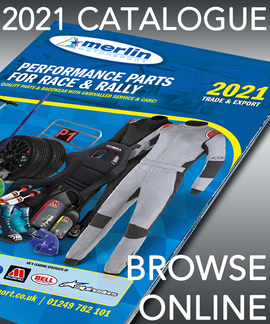